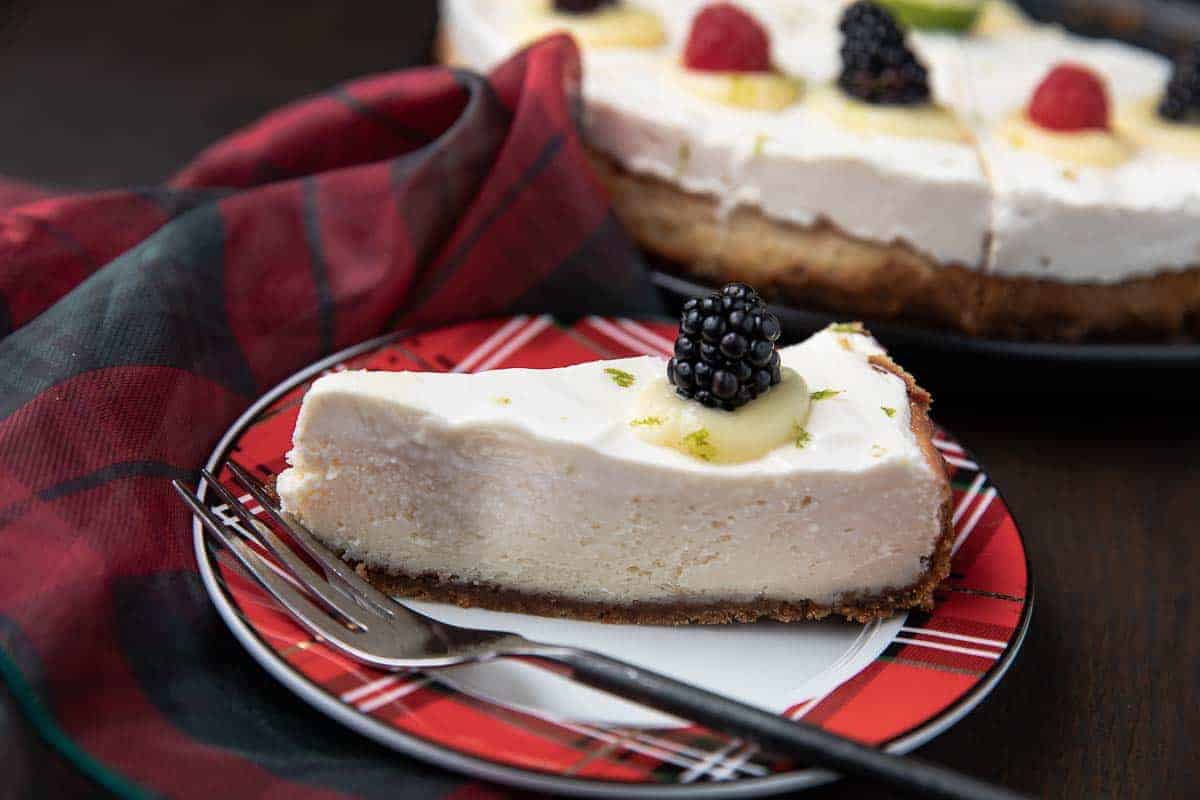 Dessert | Not so skinny recipes

This decadent cheesecake recipe will knock your socks off. It’s silky, rich and creamy. I’ve been told many times that this is the, “best cheesecake in the world”. And amazingly enough, the original recipe came to me by happenstance. Serve it with fresh lime curd, raspberries, blackberries or blueberries.

How this recipe came to me

Susan, a childhood friend of my mom’s was a fabulous cook. Every year for Christmas she would make cheesecakes for her friends and family. She never would share the recipe and was very adamant about it. If anyone asked, she would firmly say, “No, I don’t give it out.” Susan knew how much I loved to cook and one day out of the blue, I received an envelope. Inside were a few of her recipes including the famous cheesecake recipe. I was floored and stunned as I had never asked her for it. I respected the fact that she told other no, and I was fine with that. So imagine my surprise when it just “showed up” in the mail.

This post does contain affiliate links including affiliate links from the Amazon Services LLC Associates Program which means that if you click on them and/or buy something I may earn a small commission -at no extra cost to you.  I only recommend the things I actually use in my kitchen and/or blog.  By clicking and buying these items, you help keep my recipe blog running. Thank you!

It wasn’t exactly a recipe however but rather a crude list of ingredients written on a scrap piece of paper with very little instructions. The cheesecake recipe was a test to my cooking abilities. When I saw her later, I told her how much I loved the recipe. Her first question was, “Did it turn out?” and I said, “Yes, it’s wonderful.” She smiled. Right then and there I knew I had “passed” the test.

Recipes are meant to be shared

Susan told me never to give the recipe away. In fact when I published my first afternoon tea cookbook, she was so worried I had put the recipe in my book. I assured her I didn’t. I was true to my word and still am but I’m a big believer that recipes are meant to be shared and passed down. And really, she did too, otherwise she would have never given it to me. The recipe originally came from her uncle who worked at a famous restaurant in Kansas City. I waited years after she passed away before even writing this post. I had planned on naming this recipe, “Susan’s Cheesecake,” but since I made quite a few changes, I decided to name it, “Amy’s Cheesecake.” I know she would be proud and wouldn’t mind.

Of course, this isn’t her “real recipe,” as I told her I wouldn’t give it away and I didn’t, but this is my version of it. I put my own spin on it as I always do, and continue to make changes over the years. I’m also sure the amounts are different from hers as some of her amounts were terms like: “a handful of this, etc.” with little directions other than bake time and temperature.

What’s the difference between New York Style cheesecake and other cheesecakes?

Turns out the answer to this question was harder than I thought as I found various contradictory answers when doing research. Some say New York cheesecake contains cream and no cream cheese, others say it’s heavy on the cream cheese. The only consistency I found was that New York cheesecakes are dense and rich. According to this article, there are actually 5 different styles of cheesecakes in the U.S. I’m not actually sure what kind of cheesecake mine is. It’s made heavily with cream cheese and is rich but it has a very silky and creamy texture and also a sour cream layer so I guess you could say it’s a combination of New York and Chicago style cheesecakes.

The 3 secrets to making the best cheesecake in the world:

So is this cheesecake healthy?

Nope, not at all, thus the reason I put it in my “Not so skinny section.” However because I have listed the nutritional information, you know how many calories and points it is – so you can definitely plan for it. As I’ve said many times, I’m a big believer in, “I’d rather eat a little piece of heaven, than a whole lot of yuck.” So this recipe is not fat free, sugar free, carb free etc. It’s a good old fashioned homemade cheesecake. Make and eat it on special occasions.

Homemade cheesecakes make great Christmas presents! The best way to transfer and give them is to give your guest the entire pan and let them release the springform pan themselves. This allows for easy traveling. They can give the pan back at a later time or you can include it as part of the gift. It’s too hard to try and transport a cheesecake without the pan. The sides of the pan give it support. You can also make mini cheesecakes in 6 inch springform pans as well, just be sure and adjust your bake time. My recommendation since everyone’s oven is different is to make a “test” one for you to make sure it turns out before you try giving them away in different sizes.

How to make Amy’s cheesecake (Best cheesecake in the world) in pictures:

Combine crust ingredients. Use a zester to grate the lime. This gives the entire cheesecake a “fresh,” taste.

Press the crust mixture into a 10 inch springform pan. Use a glass to press the mixture down and compact the crust. The mixture will come up on the sides, that’s ok. Place the pan in the freezer until ready to use.

In a mixing bowl, or stand mixer ( I use my Nutrimill Artiste mixer), add softened cream cheese, sugar, corn starch, vanilla and salt. Beat until smooth.

Add eggs one at a time and beat again until smooth. Be sure and scrape the sides of the bowl very well with a spatula – you don’t want lumps!

Carefully pour cheesecake batter into the springform pan.  Bake for about 30 minutes -just until top looks set. Do not overbake. It will be jiggly.

Make topping while cheesecake is baking. Mix together sour cream, sugar and vanilla.

This is how the cheesecake looks when it comes out of the oven. Notice it dips slightly in the middle and definitely jiggles when you carefully move it.

When finished, allow to cool for about 30 min and then transfer to the refrigerator. Do not cover as it will cause condensation and drip onto the cheesecake. You can cover with a piece of foil after a few hours – just set it on top.

The next day it cuts beautifully! An added tip: for a smoother cut, dip your knife into water before you make each cut. I like to dollop lime curd on the top and decorate with fresh raspberries, blackberries and sometimes blueberries. I sprinkled some lime zest over the top.

What do you think?

After you make it, let me know if you think it’s the best cheesecake in the world and please leave your comments at the end of the recipe.

This decadent cheesecake recipe will knock your socks off. It’s silky, rich and creamy. I’ve been told many many times that this is the best cheesecake in the world. And amazingly enough, the original recipe came to me by happenstance.

Serve it with a dollop of my Afternoon to Remember Lime Curd and fresh raspberries or blueberries.

This cheesecake is made with a 10 inch springform pan. You can use a smaller pan and it will be a fuller and taller cheesecake. The reason I use a 10 inch pan is because it’s easier to cut it into smaller pieces when you’re watching your portion size. If you use a different size pan, you will need to adjust the bake time. Smaller pans make the cheesecake taller so you will probably need to add more time. 30-35 min is an estimate, your oven may take more or less time. All ovens are different.

If for some reason you feel it’s not set up enough even after it’s cooled, put it in the freezer for a bit to firm everything up. 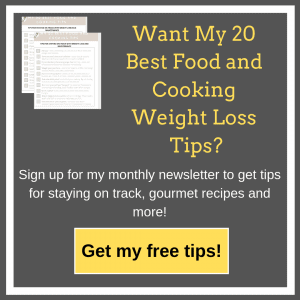